NERCC is starting a new weekly program on Facebook and Instagram. We want to show off our members and their work. Post a picture of yourself and/or the crew on your job on Friday to Instagram or the NERCC Facebook page and we'll share it! Whoever gets the most people to like their photo by the next Friday wins a prize!

Include information about the project, the contractor you're working for and the work you're doing. Be sure to name and tag the othe r members on the job and tell us the local unions represented. For Instagram, tag nercc_ubc. On Facebook, tag @New England Regional Council of Carpenters and check your settings to ensure that your picture can be shared. 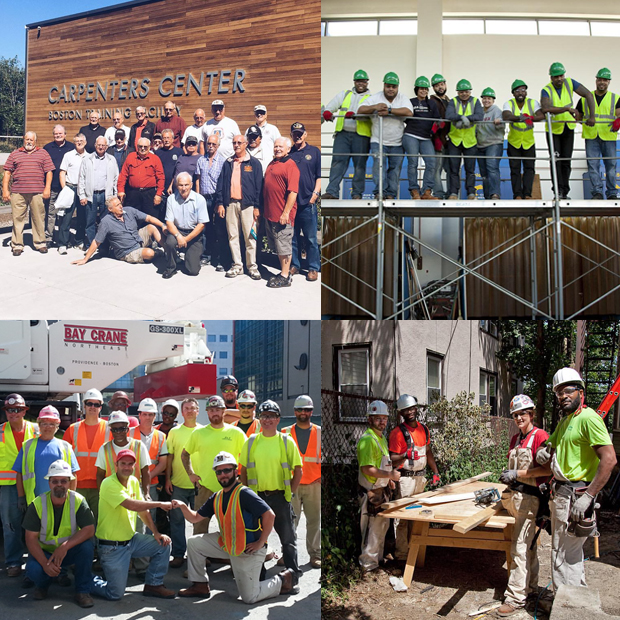 Only members of NERCC-affiliated local unions are eligible to win.

Pictures should be taken during breaks or at the start or end of the day, not during work time.

Callahan subcontractor Force Corporation was recently forced to pay more than $4,500 in back wages to three workers after being confronted by community groups about the wage theft. The workers, who installed windows and doors on a Pulte Homes project in Weymouth, said Force Corporation had not paid them in many weeks. A letter to Force and Pulte from the workers states, "our families should not have to go another day without our hard earned wages." 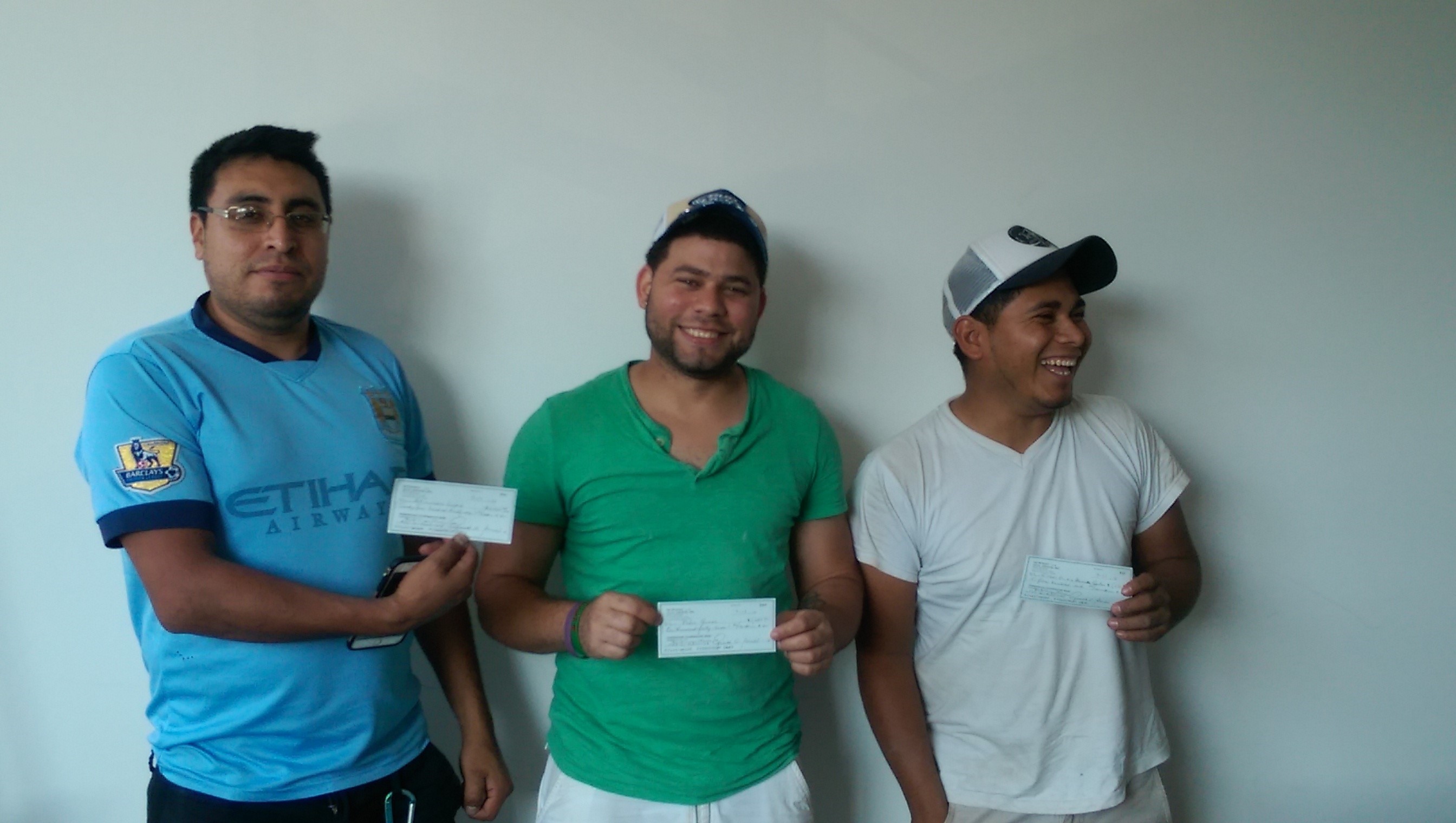 This kind of behavior is commonplace for Force Corporation, who was recently fined $91,000 for OSHA violations, and whose predecessor companies were sued just last month for $1.3 million in outstanding OSHA fines and fees. Force was also the target of a Boston Globe article exploring wage theft on the CATS academy project in Braintree. Force Corporation worked for Callahan on their Pinehills Independent Living Facility in Plymouth, and is currently working on Callahan's Assembly Row project.

Callahan was also recently caught using Lighthouse Masonry, a company whose violations are well documented by area newspapers. In 2010, the state ordered all exterior wall panels removed from the federal courthouse being constructed in Salem after a panel fell on a worker, causing serious leg injuries. DCAM later ruled that the accident was entirely due to Lighthouse Masonry using the wrong type of screw, and they were debarred for a year. Now, Lighthouse is doing the masonry work on Callahan's "The District" project in Burlington. While we have primarily focused on Callahan's choice in carpentry subcontractors, it is clear that it shares the same disregard for safety, quality, and workers' rights across all trades.

The regularity with which subcontractors such as Force Corporation and Lighthouse Masonry are hired by Callahan Inc. is well documented, and should give pause to any end user considering hiring Callahan as a general contractor.

In this episode of Union Talk, Mark Erlich, Executive Secretary-Treasurer of the New England Regional Council of Carpenters, speaks about income inequality in the United States and the importance this year’s presidential election has on addressing the issue. 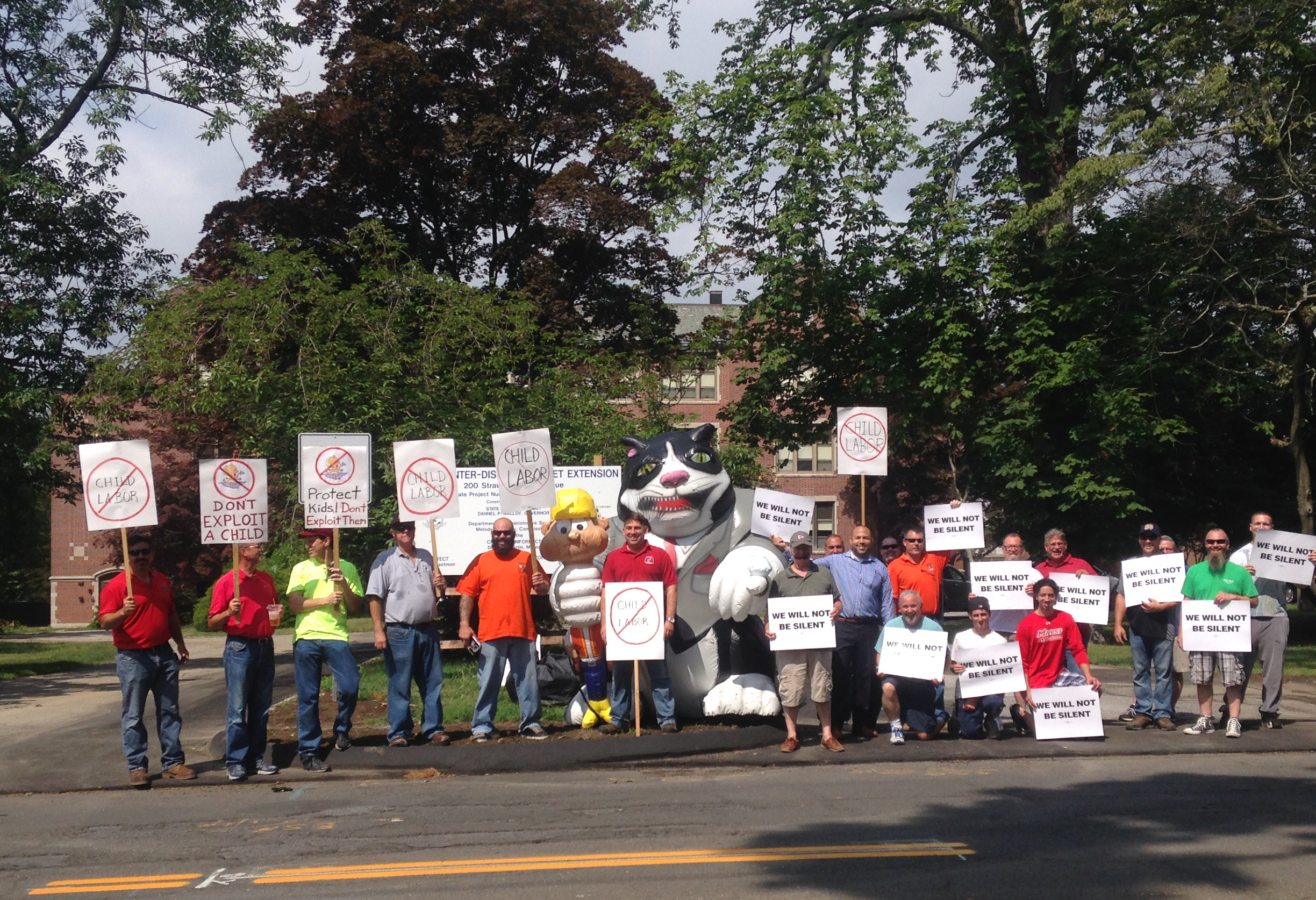 Quoted in an article in the Stamford Advocate, Nancy Steffens, said “[this] situation was very dangerous,” … noting that electricity is not one of the “very limited” number of occupations teenagers can undertake.

“For a kid in the richest city in Connecticut, in a first-world country, he should not be living a third-world nightmare,” said Ted Duarte, a senior organizer for the union. “I guess the thinking is if it’s for kids, it should be built by kids.” 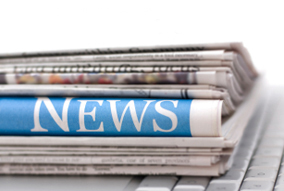